It’s been too long since we have updated our blog. Here are the units we have added since our last post. Caution, it’s a lot. Control F might be your friend here if you are looking for a specific unit. We have been hard at work over the last year adding units, managing space, and preparing for the future. We have more salvage and used motorcycle parts than ever before. Whether it's OEM or aftermarket, parts or accessories, we have you covered, and more are on the way.

Always check Suncoastcyclesports.com for the best deals on used motorcycle parts and accessories. Harley Davidson salvage and used parts are our specialty. OEM and aftermarket accessories all ready to ship out. Those flames make it go faster, right? What’s better than getting work done? Doing it with friends! We added even more Polaris Ranger used and salvage parts. OEM? You got it. Aftermarket? You bet. Sun Coast has you covered. What a neat little side by side. All with Honda’s legendary reliability. Sun Coast has hundreds of OEM and Aftermarket salvage side by side parts. We just added even more Honda Pioneer used parts and accessories with this model. 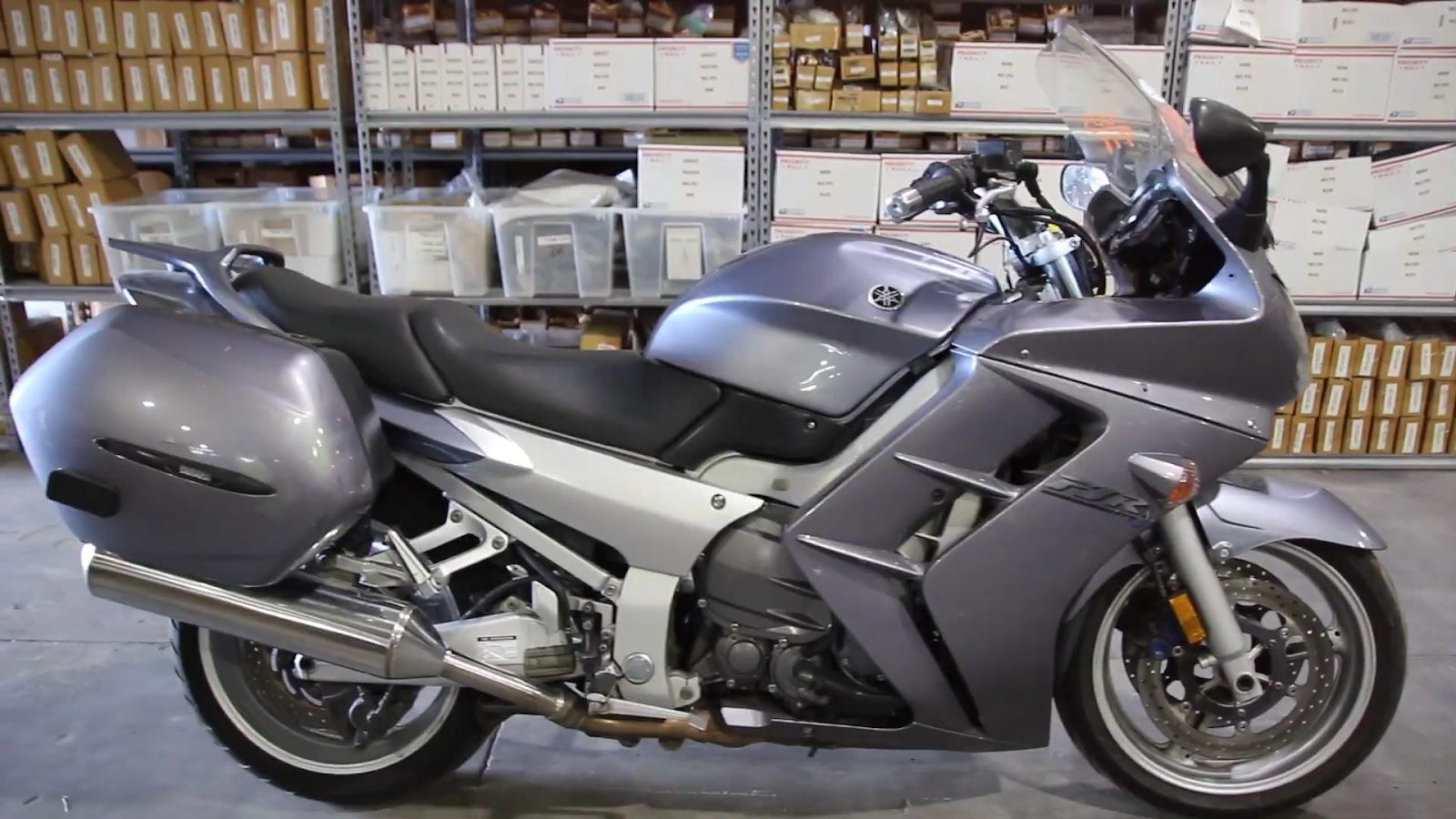 Nothing flashy here. Just a dependable cruiser. FJR1300 used and salvage parts and accessories are available from Sun Coast, and we just keep adding more. Whether you need OEM or aftermarket, we got you covered. Two bikes that look this good? I don’t think we can handle it. Suzuki always brings the heat. Used Suzuki M109 parts and accessories are online and ready to ship, both Suzuki OEM and aftermarket parts come with free domestic shipping. You can carry a lot of cargo with those two ammo boxes attached to the back. Where will your adventure take you? We just added Yamaha Super Tenere OEM used parts to our online catalog, so get them before they are gone. Salvage Yamaha parts are also available. We love Trikes! Check out our blog article detailing the history of Harley Trikes if you haven’t already. In the meantime though, we just parted out this beauty. Harley Davidson used parts are our specialty, and parting out this salvage Harley Davidson freewheeler was no small task. We have OEM and aftermarket Harley Davidson parts and accessories ready to ship. 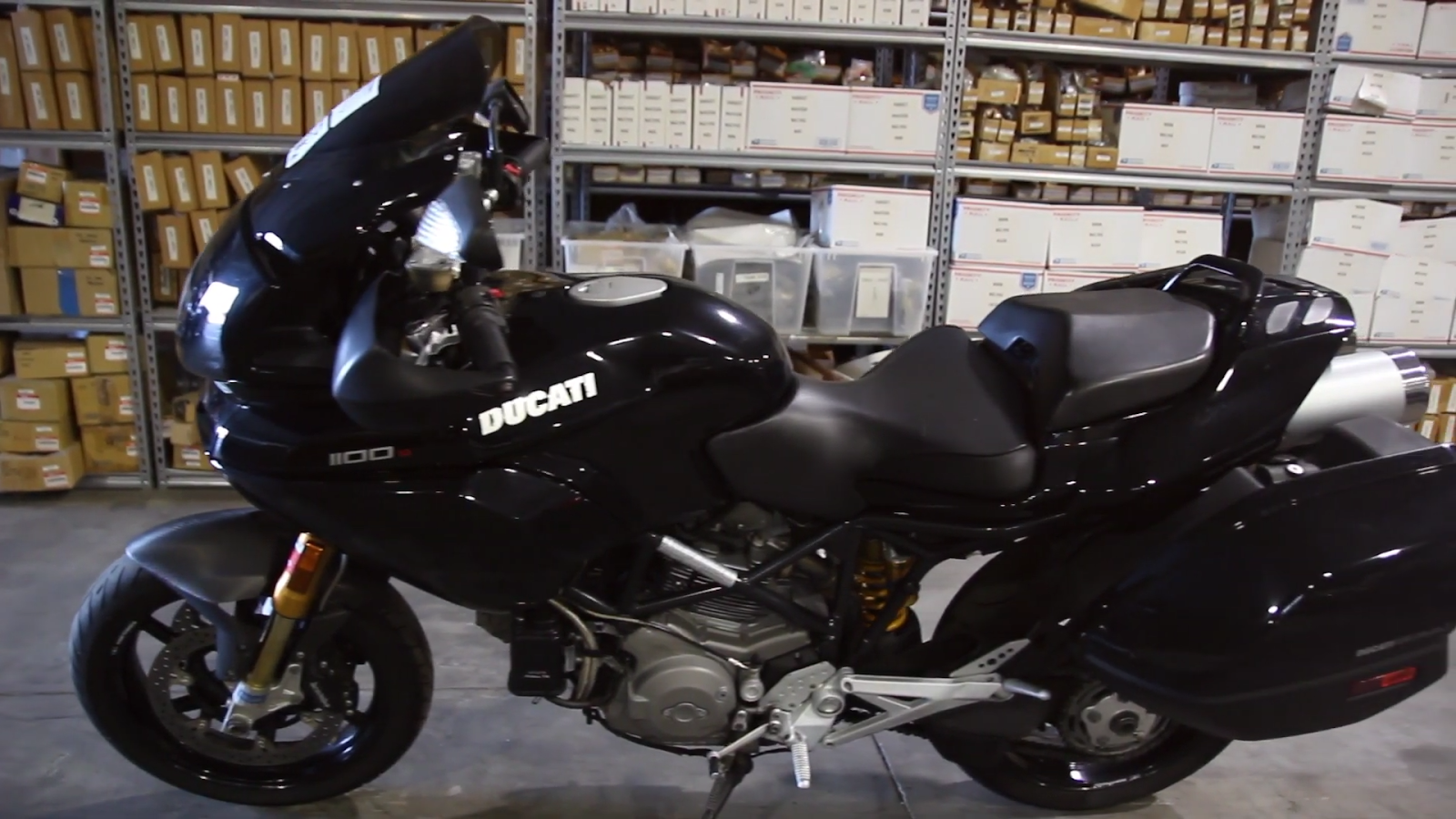 Italian made and designed, Ducati’s are loved by many, and admired by most. We have a ton of used OEM and aftermarket Ducati parts, ranging from Monster, Multistrada, and even 1098. Salvage Ducati Multistrada parts all come with free domestic shipping. When I think of John Deere, I definitely don’t think of this, but I am not complaining. What a beautiful ride. Sun Coast has dependable salvage parts for all John Deere models, including OEM and aftermarket John Deere gator accessories and parts. A diesel engine to boot, this was class while picking the kids up. We still have plenty of salvage BMW parts left, so don’t miss out! BMW X5 used parts and accessories all come with free domestic shipping, so don’t let expensive new parts keep your X5 off the road any longer. 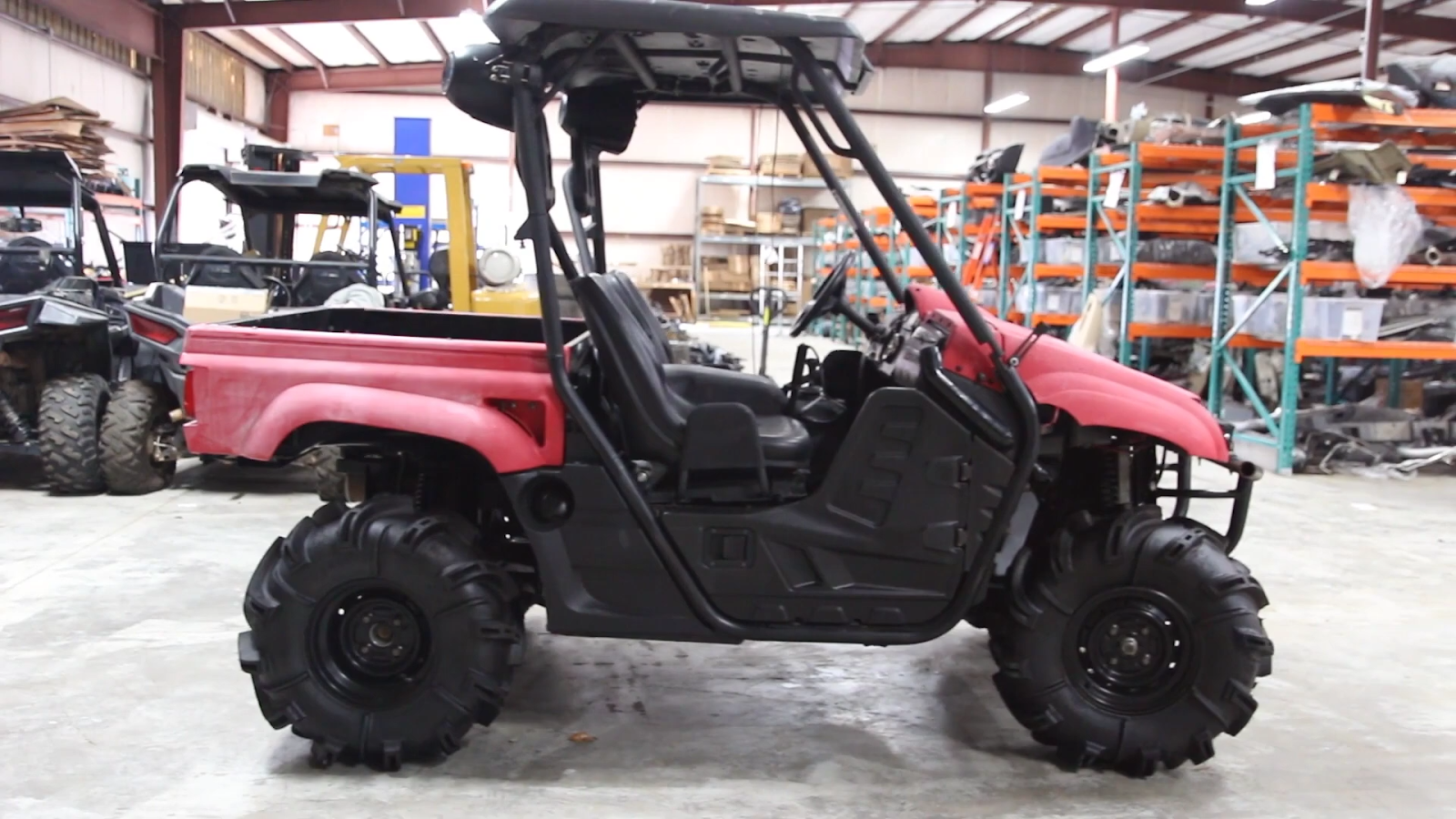 Rugged and ready for anything, the Rhino never disappoints. Sun Coast has used and salvaged Yamaha Rhino parts ready to ship. OEM and aftermarket accessories always ship free domestically. For all your used Yamaha part needs, Sun Coast has your back. Another Triumph! (Does that pun ever get old?) We just added used OEM motorcycle parts for a Triumph Street Cup. Salvage Triumph parts and accessories all come with free domestic shipping. Hope you don’t need that seat though… 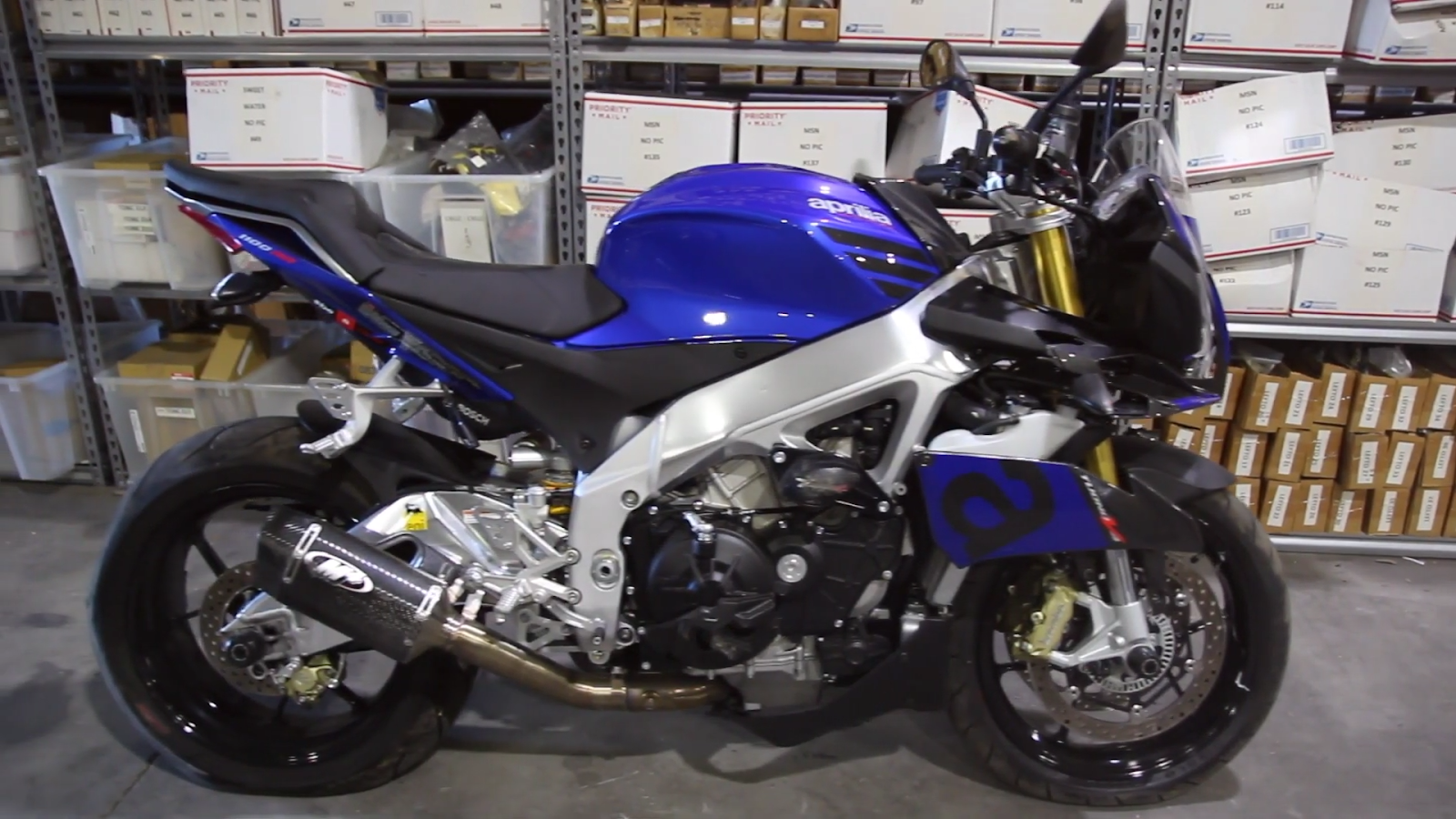