What States is it Legal to Drive a UTV on the Road?

UTVs are downright fun. Sure, they get a little expensive, but if you invested in Amazon in 1998, and are a trail-rider, you most likely have one of the nicest side by sides on the market. Ones of this nature cost upwards of $30,000 dollars. Which is more than most base model cars and still somehow cheaper than the Harley Davidson electric motorcycle. So with that price in mind, you might be thinking, “$30,000 isn’t so bad, I'll just use it like a recreational weekend car!” 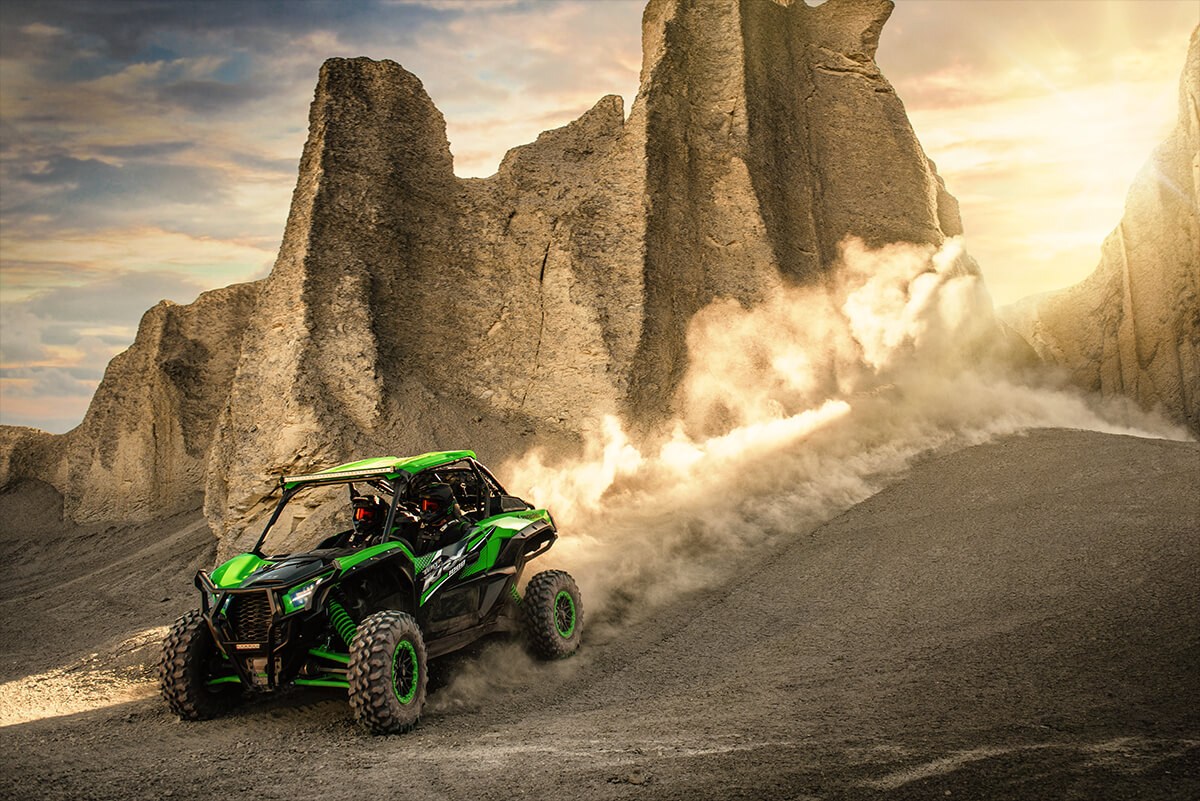 So why you ask? Most will argue it’s for public safety. Which to a degree, I understand. However, this is America. If I wish to take my UTV on the road, and it meets all normal regulations, than i should be able to as long as it doesn’t harm anyone else. (which it doesn’t) The other thing to consider, is as I mentioned above, scooters and motorcycles are allowed on the roads, which are extremely more dangerous compared to a UTV. Motorcycles injured almost 100,000 people last year and killed more than 5,000.

Now I’m not arguing against motorcycles. I love them, why would I work for Suncoast Cycle Sports, a company with over 150,000 used parts for powersports, if I didn't? I also think that if you wish to ride one, then have at it. I’m just using these statistics as an argument for why I think it’s silly a UTV rider cannot do the same.

Farmers have been arguing against these laws for quite some time. Farmers use UTVs to travel from one acre to the next, which a lot of the time involves using roads to get there. In 2016, farmers were able to get minimal laws passed that allowed them to use these roads, at speeds up to 45 miles per hour, which even still upset local law enforcement because they still thought it was unsafe.

Some states have improved their laws regarding UTV usage on the street. States like Georgia, Colorado and even South Dakota allow usage on public roads. Most states however, do not. Here is a list to see if your state made the cut:

Allows UTVs with “street legal kits” or other regulations

If you don’t see your state listed above, it’s a no go. Frankly, even most of the states listed above have very strict rules on how, when, and where you can even operate your UTV on public roads.

Street legal kits are aftermarket kits designed to outfit your UTV with all the parts to make it what they deem “street legal”. Usually this involves a horn, turn signals, mirrors, etc, all to give your side by side the popular safety regulations for public use. Most of these kits only cost $150 - $300 dollars, so it’s a reasonable thing to ask for and not super expensive to make happen.

There are many rules that govern how you can drive your side by side in most states. Most involve only going on the shoulder of the road, using gravel roads only, and many even have time restrictions. By far the funniest has to be the helmet requirement. Which don’t get me wrong, I am all about safety and usually are quick to tease when motorcyclists don’t wear them, but having a state law where UTV helmets are required and motorcycle helmets aren’t seems a little contradicting.

You can visit this site for more information on UTV laws in your state:

Also keep in mind that online list are fun and all, but before you attempt to ever get your UTV street legal, you should seek out professional legal advice to ensure all your ducks are in a row.

As side by side demand grows, which it has tremendously, it seems we will eventually hit a point where these laws will change, however, until we wait on big brother to catch up, we are faced with the difficult choice of spending 30 grand on a vehicle we can’t even drive on the road. If your side by side or UTV isn’t even trail worthy, make sure to check Sun Coast Cycle Sports for all of your used parts needs.